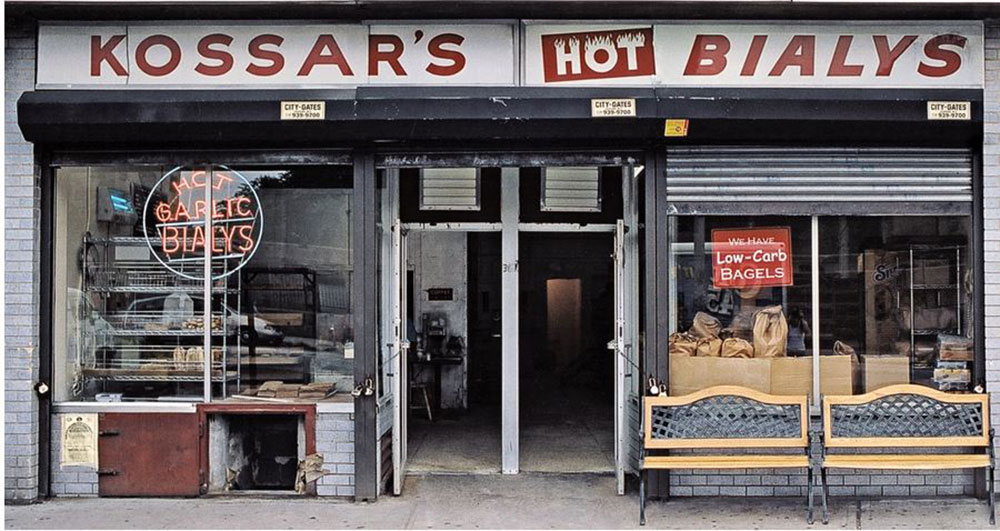 For over 85 years, we’ve been serving the iconic Lower East Side of Manhattan (and the finest-quality, old-world, and specialty-baked goods). We have just proudly completed an entire renovation of our original Grand Street store but just like our world-famous bagels and bialys, nothing really changes. Our surroundings may now be more efficient and attractive, but the reality is if you closed your eyes, the smells, the tastes, and the banter are just the same. So come visit us anytime you are in the old neighborhood.

There are many traditions in the world that run their course, outlive their purpose, and then fade into our collective memory. It takes hard work, perseverance, and a love of your craft to protect and shepherd a celebrated brand generation after generation.

At Kossar’s, we have been baking our legendary bialys since 1936. In the late 19th and early 20th century, thousands of Jewish immigrants arrived from Poland and settled on the Lower East Side of New York City. Like most ethnic groups, they brought with them their local traditions and foods from their homeland. The Jews from Bialystok, Poland brought their local bread, called (not surprisingly) a “bialy” that they ate with every meal. The word “bialy” is actually a shortened version of “Bialystoker Kuchen” which in Yiddish means “little bread from Bialystok.”

Two men who made an industry out of this tradition were Isadore Mirsky and Morris Kossar, who, in 1936, founded Mirsky and Kossar’s Bakery at 22 Ridge Street on the Lower East Side. In 1953, Morris Kossar bought out his partner, and the store was renamed Kossar’s Bialys.

At the time, the industry was tightly unionized, and all the bakers were part of the Bialy Bakers Association, Inc. The bakery had moved to 145 Clinton Street, and on February 20, 1958, after a long strike and dispute with the union, a mysterious explosion destroyed the store in the middle of the night. Luckily, no one was hurt. In 1960, the bakery reopened in its current location at 367 Grand Street, where it remains to this day. We are now the oldest remaining bialy bakery in the United States.

It’s a responsibility that we take seriously, and a tradition we are compelled to share. As famed former New York Times food critic Mimi Sheraton wrote in her 2002 book: The Bialy Eaters: The Story of a Bread and a Lost World: “I knew Kossar’s to be the source of the very best bialys in the city, and as it turned out, the entire country.”

It is with great love and appreciation for all cultural food traditions, and in particular, our time-honored Jewish heritage, that we proudly present the not-so-new and improved Kossar’s Bagels and Bialys.

We’ve been making bialys for about 80 years. And along the way, we perfected our bagel recipe as well. We like to think of them as loving, kind of awkward cousins. Just two members of the Kossar’s family of fine handcrafted, traditionally baked goods.

The Kossar’s tradition of excellence was born in 1936 in the historically Jewish Lower East Side of Manhattan where it remains today. We are the oldest operating bialy bakery in the United States. More often than not, anything that hangs around that long simply runs out of steam. Not so with Kossar’s… we’re getting better. Brick oven-baked bialys, kettle-boiled bagels, and many other old-world, specialty-baked goods. All of the same authentic ingredients and care that you’d expect from a heritage of excellence dating back generations to 17th century Eastern Europe. We use the highest-quality natural wheat flour, fresh eggs, premium brewer’s yeast, fine kosher salt, pure malt syrup, and our not-so-secret ingredient, good old New York City tap water. 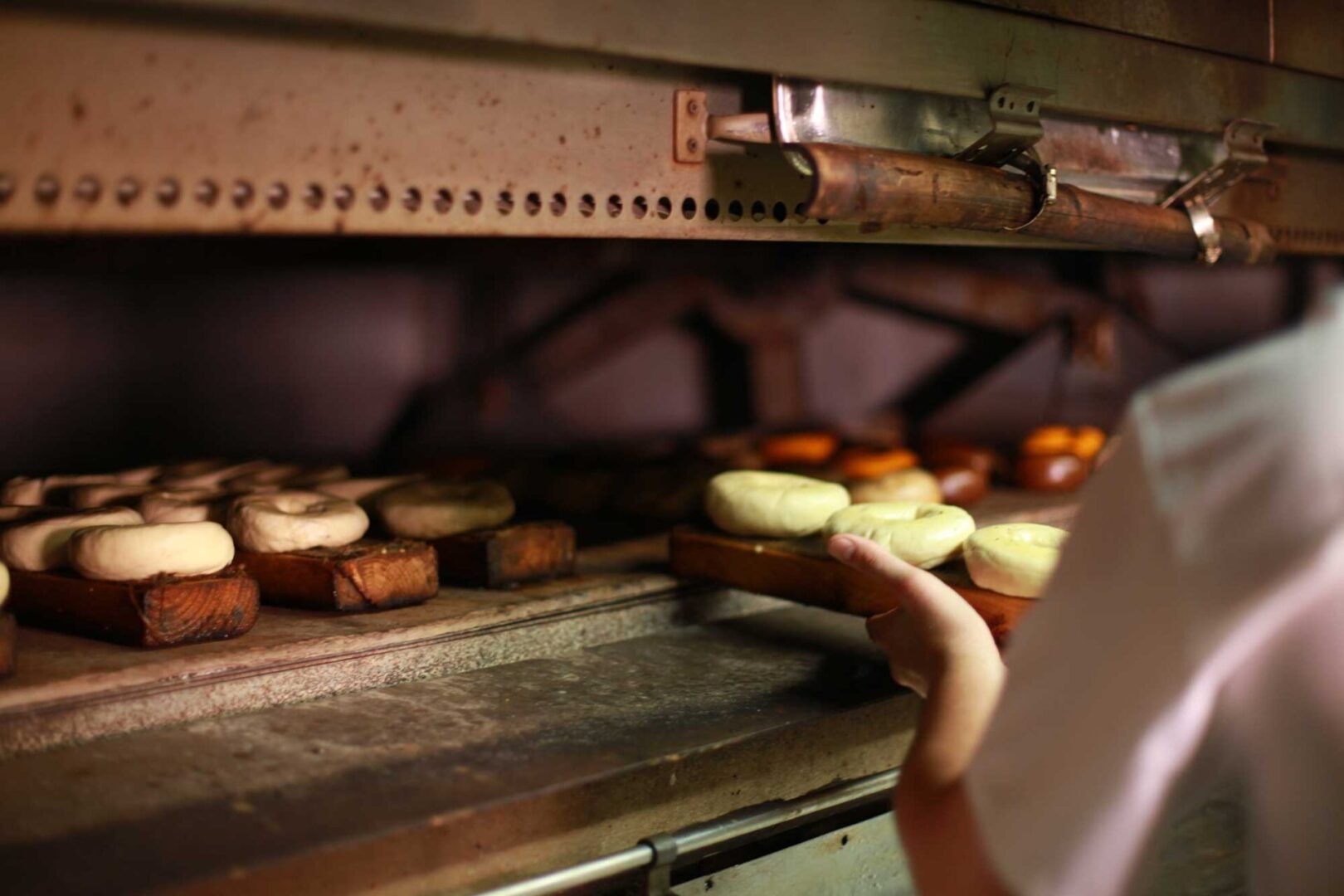 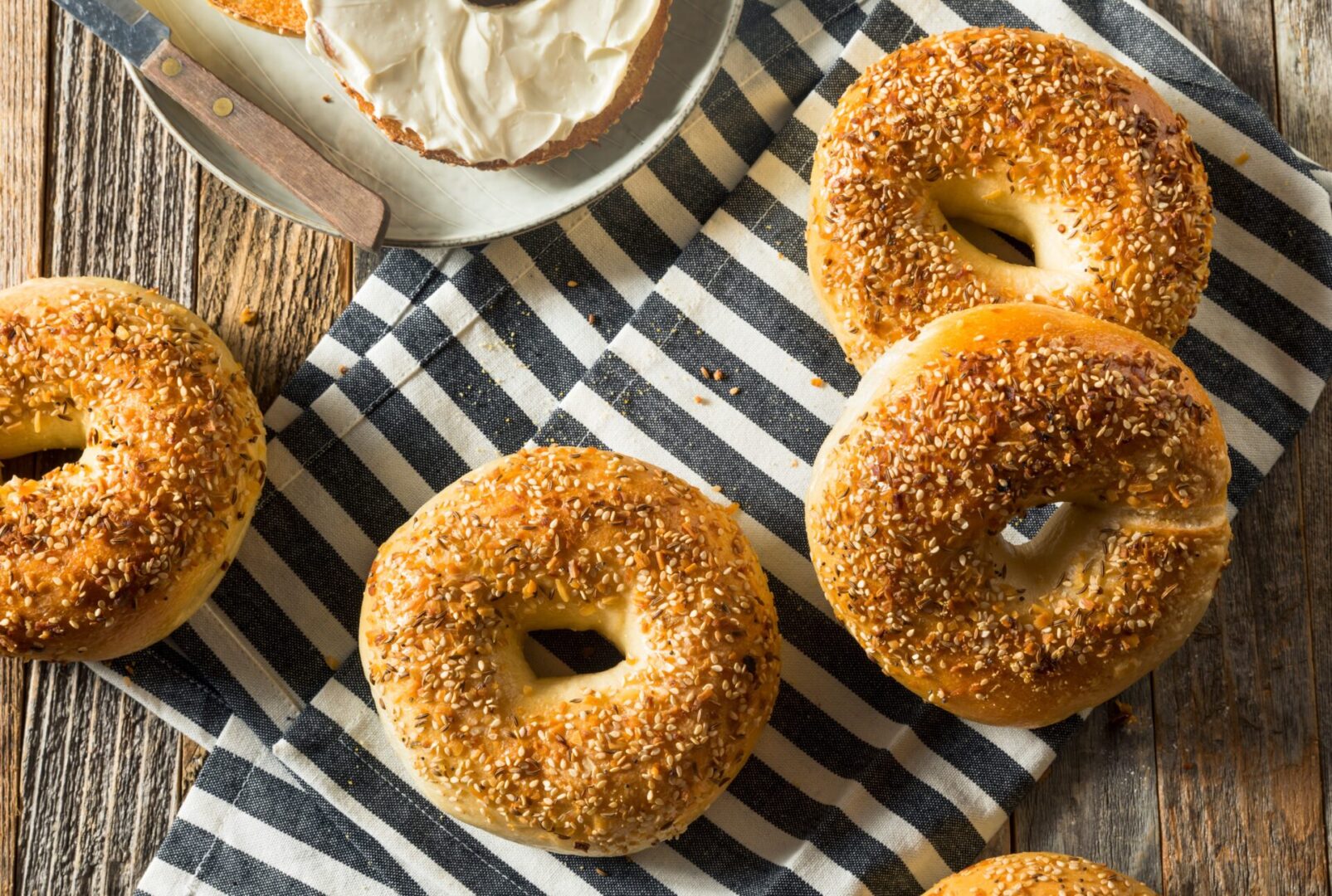 You can taste the tradition

Kossar’s continues to celebrate the time-honored lineage of Jewish ethnic specialty foods. Zagat’s noted: “this landmark epitomizes what New York has stood for… doing one thing, and doing it best.” Just ask any one of our customers, some of whom have been coming their whole lives, and others who are discovering us for the first time. Or, perhaps you can visit us with one of the many city cultural tours that come by every day. In a town known for “what have you done for me lately?”…we’re doing it. Every day, for 80 years.

At Kossar’s, we’re committed to contributing to the vitality of ethnically diverse communities around the world, in particular the community of the Lower East Side of Manhattan, an irreplaceable element of the American story.

With that in mind, we proudly support a number of local, national, and international, charities and organizations. From our support of small and large nonprofits to educational tours for local school children to donating to the neighborhood food bank, we pledge to continually give back to all the people who have supported us for over 80 years.

If you have an organization or event that you would like Kossar’s to support, we would be happy to consider it. Please send an email to [email protected]. 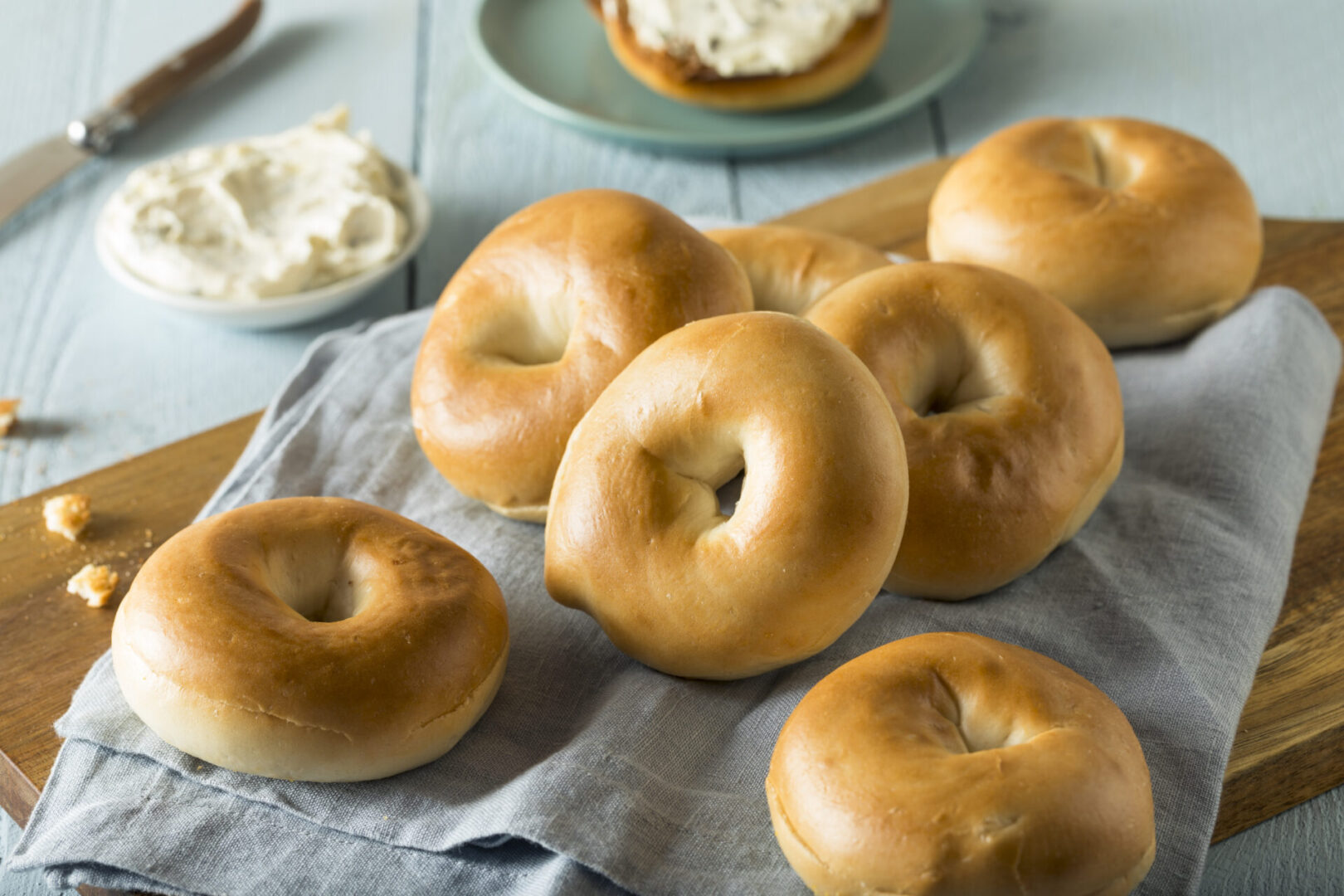